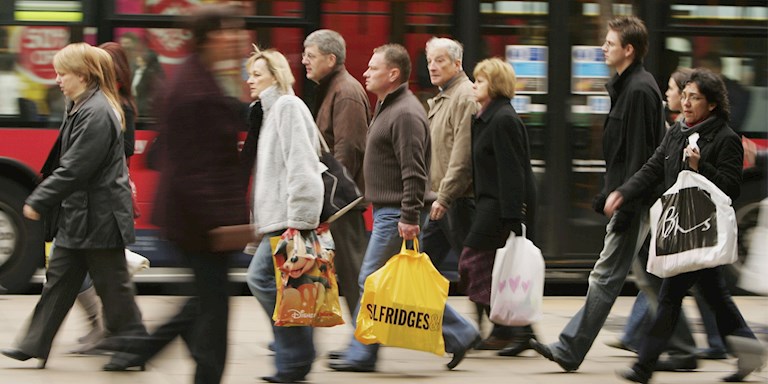 As governments increase their efforts to contain the novel coronavirus epidemic, fashion brands and retailers are scrambling to manage the economic consequences of these disruptions. Fashion shows and all events planned in Asia, where the virus first appeared, have been cancelled. However, as the disease continued to spread globally, its impact proved to be much longer and more damaging than originally anticipated. France, Italy and Spain have imposed very strict restrictions on the movement of their citizens. Although stores in China have slowly started to reopen over the past few weeks, non-essential stores continue to be closed.

GAP: Limited store hours in the US and Canada from March 16. More than 100 stores are closing discontinuously in areas considered to have the greatest impact.
Sephora: has decided to suspend all priced in-store services, including makeup applications, classes, and skincare services.

Nike : All stores in the US, Canada, Western Europe, Australia and New Zealand are closed until March 27. Stores are open in Japan, South Korea, China and many other countries.

Under Armor :All stores in the US are closed from March 16 to March 28. Ralph

Lauren: All accommodations in the US and Europe are temporarily closed, including Polo Bar in New York City and Ralph’s in Paris.

Urban Outfitters: It has closed all stores worldwide until at least March 28. 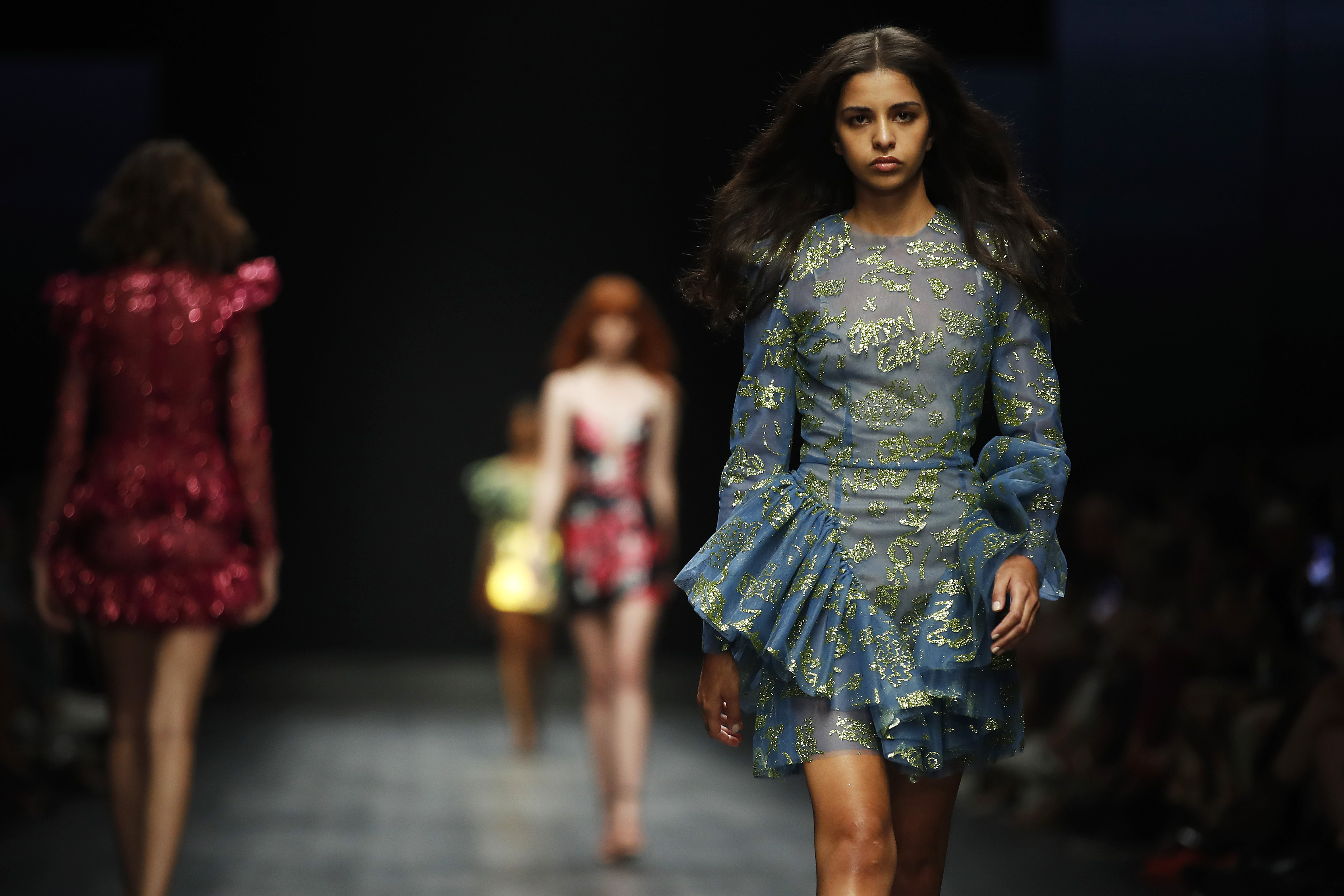 Giorgio Armani held the 2020 Fall/Winter fashion show in Milan behind closed doors, while the Armani Cruise 2021, scheduled for April in Dubai, has been delayed until November 2021.

Ralph Lauren has canceled the 2020 Fall/Winter fashion show, which will be held in New York in April. 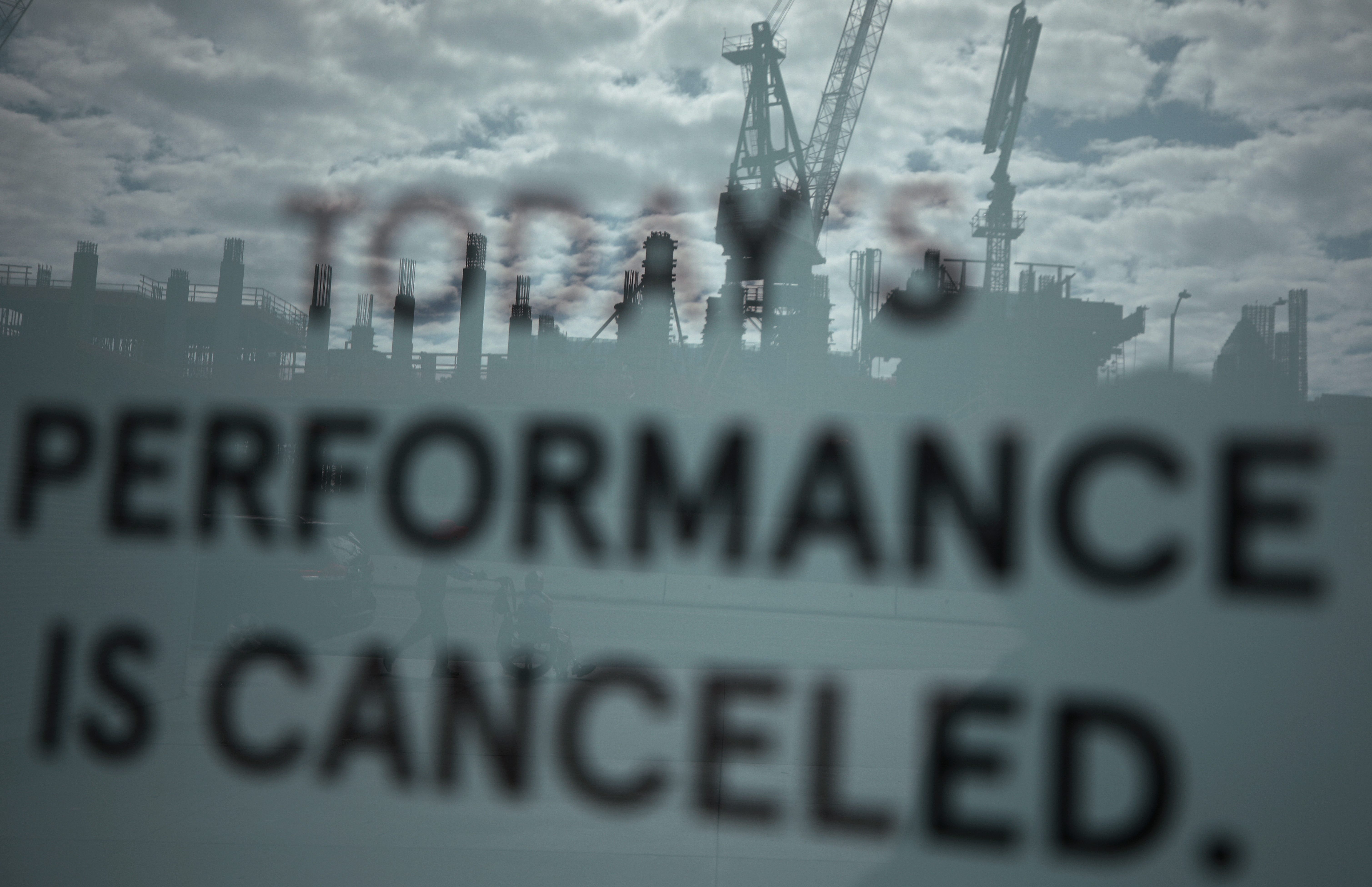 Shanghai Fashion Week :It was postponed indefinitely in February.

Chinese Fashion Week :It was postponed indefinitely in February.

Tokyo Fashion Week: It was canceled in early March.

Moscow Fashion Week: The event to be held in March has been cancelled.

Baselworld :It has been delayed until early next year.

Giorgio Armani has temporarily closed all of the cluster’s offices and facilities in Italy.
Gucci has closed its Italian factories until March 20, including in six regions located in the middle of Tuscany and Marche. 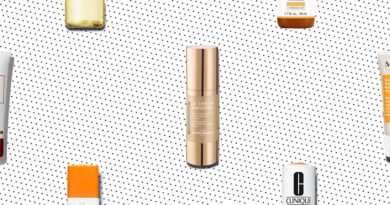 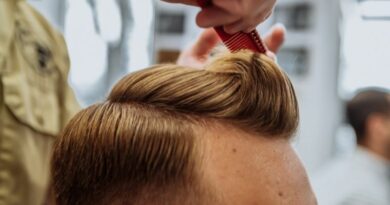 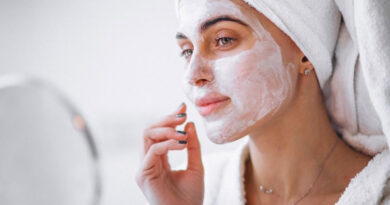 Try lemon juice, natural masks that even out skin tone!