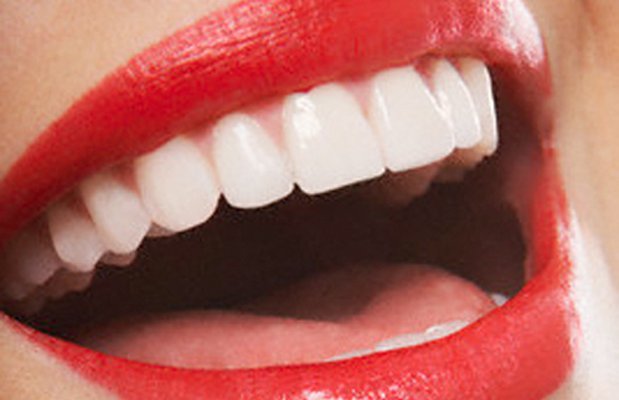 “What color should a healthy gum be?” Most of us are curious about the answer to the question. Oral, Dental and Maxillofacial Surgeon Dr. Nihat Tanfer said that the healthy gums are firmly attached to the teeth and are pink in color. Bleeding gums indicate that you have gum disease. Healthy gums do not bleed, are firmly attached to the teeth, and are pink in color. Changes in the color of the gums, which are mostly in harmony with the skin color of the person, can also be a symptom of disease from time to time. Oral, Dental and Maxillofacial Surgeon Dr. Nihat Tanfer gave information about gums…

How should healthy gums be?
* Dried Rose is pink in color.
* It is tight, clings tightly to the teeth.
* Its surface is rough like an orange peel.
* Does not bleed while brushing.
* Pain and swelling are not observed.

Bleeding gums indicate that you have gum disease. The cause of this disease is tartar (tartar) and heavy plaque. If you have a complaint of bleeding gums, you should definitely see a dentist.

What is calculus and how is it formed?
When the teeth are not brushed effectively, the ingested nutrients accumulate on the teeth. These deposits, which are soft at first, become petrified by the precipitation of calcium in the saliva. These deposits, which we call tartar or tartar, contain heavy bacteria and do not come out with brushing because they harden.

What happens if the teeth are not cleaned?
Dental calculus or tartar contains heavy bacteria. These bacteria penetrate into the gums and cause gum disease. First, there is swelling and bleeding in the gums. When tartar is not cleared, the disease spreads to the bone surrounding the tooth. With the melting bone, the gingiva recedes and the gingival recession progresses until the tooth is loosened and lost. 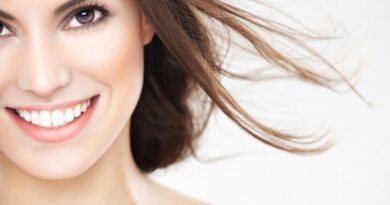 How to do almond eye and eyebrow lift with thread 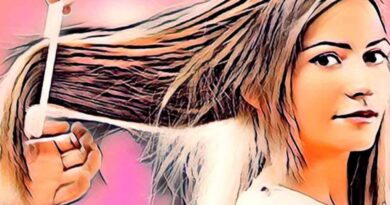 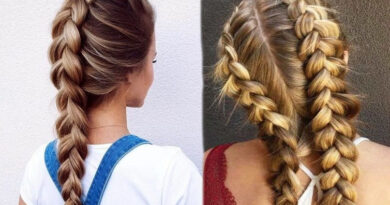 What are 2021 hair braid models Dutch braid is one of them!