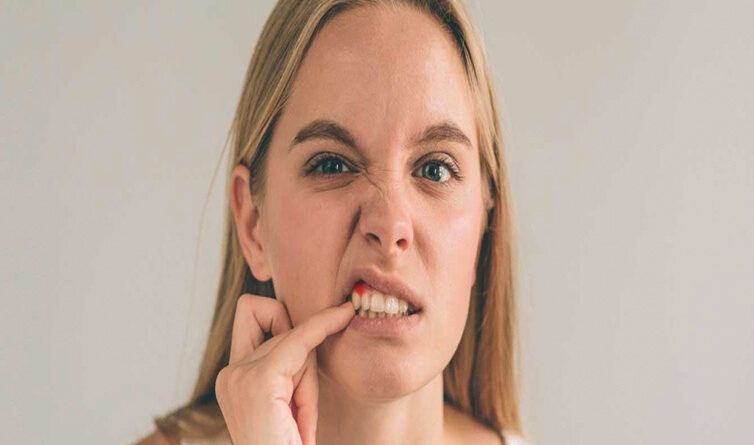 Gum bleeding can occur due to brushing the teeth too hard, using the floss too hard, or using the dentures incorrectly. In addition to these and other daily problems, gingival bleeding can also indicate diseases such as periodontitis, leukemia, vitamin deficiency and platelet deficiency. So what causes bleeding gums? How does it go? All the information you are wondering about bleeding gums is in our news…

why do gums bleed?

Many diseases, not just gingival diseases, can cause gingival bleeding. The most common causes of bleeding gums are:

side effect of drugs

Some medications can cause bleeding gums as a side effect. In particular, blood thinners will facilitate bleeding in the gums, as they will make it difficult for blood to clot. In order to avoid this problem, the drugs to be used should be taken under the supervision of experts, and more sensitive oral care products should be preferred for these individuals.

Changing the oral care products used can also lead to bleeding gums. Going out of the daily routine in oral hygiene sometimes causes bleeding of the gums, in such cases it may be necessary to see a specialist and return to the old routine.

Changing hormonal activities during pregnancy can cause gingival sensitivity. Bleeding may occur during dental care due to increased blood flow in the gums.

Not paying attention to oral care

Not paying attention to oral care is the main cause of gum diseases and bleeding gums. Oral health, however, can be achieved with regular daily oral care. For this reason, teeth should be brushed at least 2 times a day, floss should be used and the tongue should be cleaned.

Some ingredients in processed foods can irritate the gums and cause sensitivities. In addition, vitamin and mineral deficiencies are also highly effective on the deterioration of oral and dental health. Therefore, due care should be given to adequate and stable nutrition.

The tension brought by modern life can lead to many diseases, as well as lay the groundwork for oral diseases. Tension causes vascular health to deteriorate and the immune system to become weak. As a result, oral health may deteriorate and gum bleeding may occur.

Chewing food in the wrong form

If the food is not chewed in accordance with the tooth structure, bleeding may occur in the gums as pressure will be applied to the wrong places. In fact, this can cause bite disease in the future.

Smoking harms many things, and it also affects the gums quite badly. The harmful substances in cigarette smoke can accumulate in the gums and cause infections. Therefore, smoking should be avoided to prevent gingival bleeding.

The first step in the treatment of gingival bleeding is to perform individual oral care systematically and carefully. In addition to daily oral care, you should undergo a dental examination twice a year, as often as your doctor recommends, if you have a diagnosed oral and dental health disease. Genuine brushing and flossing will also reduce the risk of gingival bleeding significantly, as it will minimize the formation of dental plaque. Since gingival bleeding is often caused by bacterial infections, the use of antiseptic mouthwashes can also prevent bleeding from occurring. Since gargling with warm and salt water will relieve the gums, it can be used in bleeding treatments. Most of the time, it is recommended to use a soft-tipped toothbrush in order not to damage the gums. Especially individuals with sensitive gums should prefer this type of toothbrush. 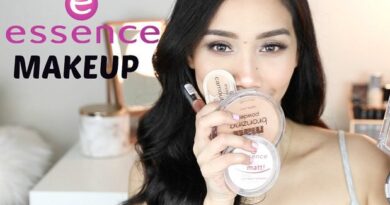 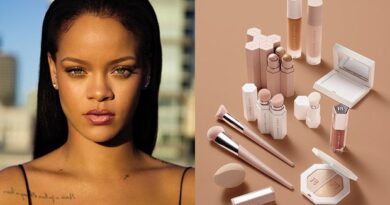 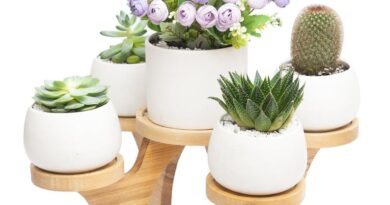