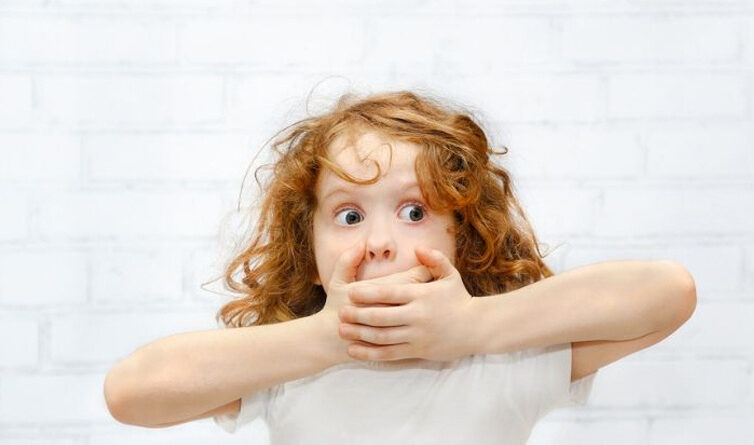 “Sinusitis”, which is very well known in adults, is a precious disease that is also frequently encountered in children. However, it can be overlooked and neglected more than once. Otorhinolaryngology and Head and Neck Surgery Specialist Op.Dr.Bahadır Baykal gave valuable information about sinusitis in children.

“If it lasts longer than three months, it means it has become chronic”

Op.Dr.Bahadır Baykal,”The infection that occurs with the inflammation of the air spaces (sinus) located in the middle of the facial bones is called ‘sinusitis’. There are two types of sinusitis, acute and chronic (chronic). In acute sinusitis; nasal congestion, yellow, green or bloody nasal discharge, pain around the eyes, face or headache that increases with leaning forward, and fever symptoms may be found. In chronic sinusitis, on the other hand, dark nasal discharge, nasal discharge, nasal congestion and a settled headache are more common than these symptoms. A sinusitis that lasts longer than three months means that it has become chronic.

Op.Dr.Bahadir Baykal, “Individuals with nasal congestion are at risk. If the nasal bone is curved or broken, the nasal meats are too large, the presence of polyps makes the person more susceptible to sinusitis. Sinusitis is also common in allergy sufferers. If a cold or flu lasts for more than a week in an individual, this is most likely sinusitis. We do not recommend air travel, especially when there is a mild cold flu, conditions that cause pressure changes in this way facilitate the development of sinusitis. It is a factor that facilitates smoking.”he said.

Op.Dr.Bahadır Baykal,”Children can have sinusitis. Although the symptoms differ according to the age of the child, we see less headaches in children under 5 years old. In older children, headache is more common in sinusitis. Especially in children with nighttime coughing, nasal discharge and bad breath, if there is a runny nose that lasts longer than 10 days, the possibility of sinusitis should be considered. Along with coughing, there is also yellow and green nasal discharge. In sinusitis, there may be bad breath due to nasal discharge. A person usually thinks that his tongue has a taste of rust, and if the glutton does not say it, he will not notice the bad breath.” He said.

Op.Dr.Bahadir Baykal, ”The first choice in the treatment of sinusitis is medication. For this purpose, antibiotics, drugs that reduce the runny nose and swelling of the tissues in the nose (decongestants) and drugs that clean the upper respiratory tract and reduce the dark secretions here are used together. It should not be forgotten that the inflammation spreads to the eye and can cause significant damage to the eye when it develops. In this case, you should definitely take your child to the ENT doctor immediately. This situation is valid for adults. Antibiotic treatment should be applied for 10-14 days in patients with dark-colored nasal discharge, high fever and severe headache for more than 7 days.he stated.

Op.Dr.Bahadır Baykal,”As long as complications do not develop in acute sinusitis, there is little need for surgery. If the person has not benefited from long-term drug therapy and sinusitis has become chronic, surgery should be considered as an alternative method. If the patient, whose chronic sinusitis is evaluated by tomography, has nasal bone curvature, concha enlargement or polyp, they should be treated together with sinusitis. 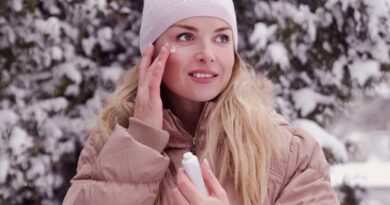 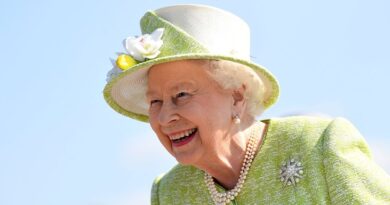 QUEEN II. YOU CAN GET ELIZABETH’S BEAUTY COLLECTION! 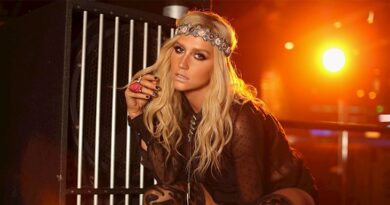 KESHA RETURNS WITH ITS MAKEUP COLLECTION!