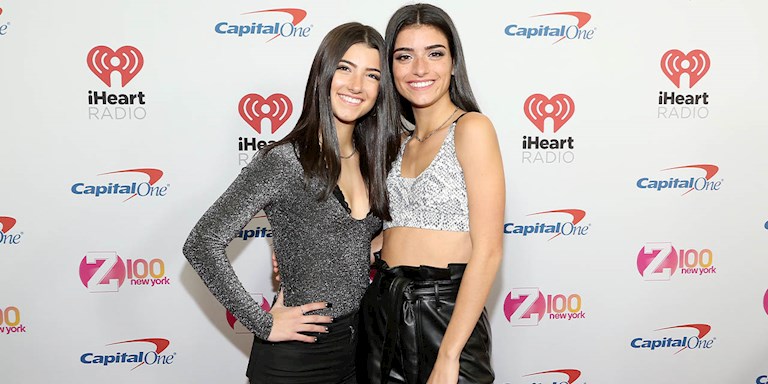 TikTok is one of the most talked about social media platforms of recent times. TikTok, which is frequently used by the new generation, has now started to attract the attention of many fashion and beauty brands. Olivier Rousteing, who made many innovations in the digitalization of fashion, also shared his fashion show, which took place on the Seine River in Paris, live on TikTok. Competing with Instagram influencers, TikTok influencers managed to attract everyone’s attention with their growing audience and popularity. Charli D’Amelio, 16, who has been on TikTok since the summer of 2019, has the most followers on the platform with 72 million! Currently working on a new project with her older sister, Dixie, who is two years older than her, Charli became the face of the ‘Morphe 2’ beauty brand designed for Z-Generation.

Dixie, who is in the middle of well-known names on TikTok, like her sister, has 25 million followers. Dixie D’Amelio and her sister, who even released a new music following the growing fan base on the new social media platform, are getting the spotlight on them. Designed for the younger generation, the Morphe 2 brand has collaborated with Maddie Ziegler in the past months. Now, Morphe 2, which uses the new generation TikTok platform plausibly, works with the most recognizable names of the platform.

can’t believe I can finally share the news with you all!!! Dixie and i partnered with Morphe on their new brand, Morphe2, launching next week on 7/30. i love it and i hope you love it. all the launch details can be found on Morphe’s insta (@morphebrushes). #morphe2 #morphe2xcharlidixie

“I can’t believe we’re sharing this news with you. We loved it and I hope you will, too,” Charli announced on her Instagram page and shared the campaign image she took part in with her sister. 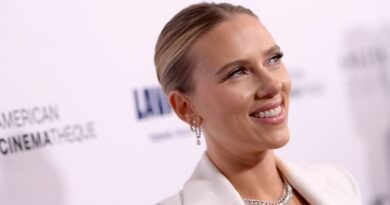 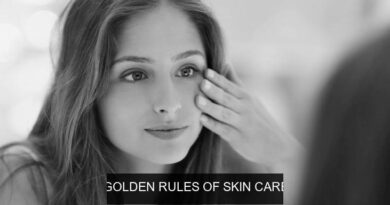 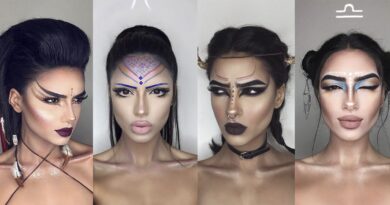